Did You Bring Enough For Everyone? Blocks to Abundance From Kindergarten

Are you blocking or hiding abundance because of old rules? 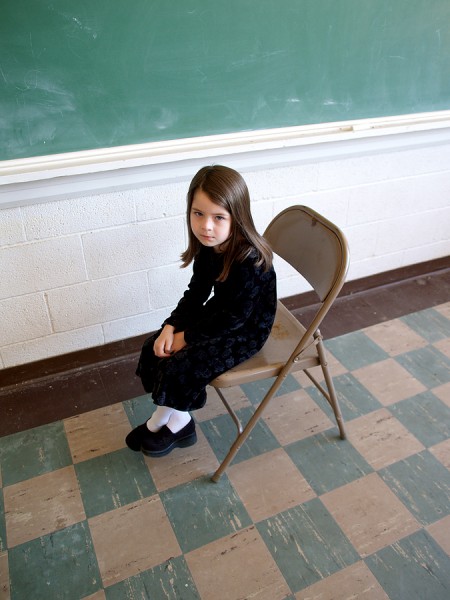 One of the phrases many of us heard when we were young was “Did you bring enough for everyone?” It could have been candy, gum, a special toy, or a fun comic book. It didn’t matter… that was the catch phrase a lot of teachers used as they took your special treat away.

To a 5-year-old, those items were abundance. To have them taken away was heart-wrenching. And it was horribly embarrassing and shaming to sit there in front of the class, being made to feel like you were selfish and mean for not thinking of others.

Our brain is always looking for ways to keep us safe. Five-year-olds don’t have a lot of experience. They’re trying to understand their world and how it works. The young brain might decide:

Of course your brain could have come up with something different from that. Smart people can find clever ways to understand how others interact with them. But sometimes those clever understandings don’t fit our adult world… they can get in the way. Like… deciding that having abundance is fine but ONLY as long as it is SECRET and no one finds out!

We address blocks like this in our Financial Abundance Study Group in our Group Coaching Program. An amazing part of group coaching is hearing someone bring up an issue that is core to your block, in a way that you never considered before. Releasing those hidden beliefs can give you abundance and freedom in new and delightful ways!

If your subconscious decided that when other people found out what you had that you would be judged, bullied, robbed, or taken advantage of… your primitive brain will shut you down when you reach for abundance. And even if you’ve gotten good at hiding how much you have, it takes effort and energy to cover it up. The stress gets higher the more you have to protect. So it may seem safer just not to have too much!

There is another solution. You can tap and change the beliefs that make it unsafe. Once your subconscious gets the new guidelines, all the energy that was directed towards sabotage can start flowing towards your dreams!

“Did you bring enough to share?”  Whether you heard this exact phrase from a teacher, or you just recognize the feeling, tapping can help release the grip it has on your brain.

There are a several approaches you can take. One we really like is Inner Tapping. To do this, think back to a time that this energy was intense. Then imagine tapping on that younger self, while you tap on your physical body here and now. We’re going to use a kindergartner who had a Tootsie roll taken by the teacher. Feel free to change the words to fit your experience.

Karate Chop: Even though I didn’t bring enough to share, and I felt embarrassed and ashamed, I’m okay with others having candy and not being forced to share.

Even though I thought I was supposed to feel responsible for all their hurt feelings, and guilty for not having enough to share with EVERYONE… and that mean teacher took away my candy… I like that I have more power now. Maybe I can enjoy my own abundance… and share when and if I want to.

Even though it really hurt, and I’m angry that she took my candy, and I decided that meant I had to hide all the good stuff I had, I don’t have to listen to that teacher anymore. Maybe my abundance inspires others. Maybe I can feel really good having abundance, knowing other people can have their own, too.

Top of the Head: She took my candy.
Eyebrow: She blamed me!
Side of the Eye: How could she do that?!
Under the Eye: It was mine!
Under the Nose: I’m afraid people will take good stuff away from me.
Chin: It’s better not to have it.
Collarbone: I need to hide it, don’t I?
Under the Arm: But that takes a lot of effort… and it’s not very fun.

Top of the Head: That was a long time ago.
Eyebrow: Does that rule still apply now?
Side of the Eye: It was definitely true back then… when I was a child.
Under the Eye: But it was a stupid rule!
Under the Nose: Even back then.
Chin: I want to keep my candy.
Collarbone: I want to feel safe with my abundance.
Under the Arm: I can choose new rules for me now.

Top of the Head: It’s okay to have nice things.
Eyebrow: There’s plenty of abundance for everyone.
Side of the Eye: That teacher didn’t think so.
Under the Eye: She wasn’t very smart!
Under the Nose: Different people like different things.
Chin: We all get to have our own abundance.
Collarbone: I thought they’d still take it away, like back then…
Under the Arm: But now I see that I can delight in my abundance,
Top of the Head: And wish them well with theirs!

Notice what came up for you. What feels intense, still? Are the selfish aspects still stinging some? Or the anger? You can ask your younger self what is bothering him or her. Younger selves are generally (as long as they feel safe) very willing to guide you. Once they’re bored with the process, or ready to go out and play, you know you’ve cleared it!

You can also join us and bring your issues to a group coaching call. A new perspective can help you shift your blocks surprisingly quickly, and the connection and support make it feel safer and easier. To us, that’s abundance!