Nonsense! Laughter & Music To Take The (Blood) Pressure Off 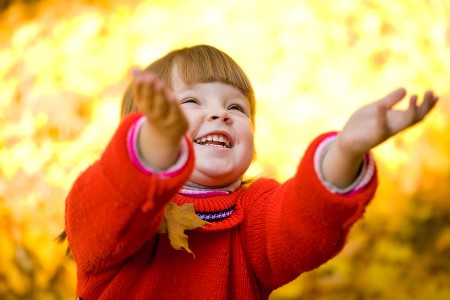 High blood pressure? What if you could do something you enjoyed… and even made you laugh… that would start taking the inner pressure off?

New research shows that people who listen to music or participate in laughter yoga see a significant drop in blood pressure.

After three months, researchers say blood pressure significantly decreased, by nearly 6 mmHg, among those who listened to music. It decreased by 5 mmHg among those who took part in sessions designed to make them laugh.

A common quality amongst people with high blood pressure is that they also have a high level of “inner pressure.” Often, their personalities are such that they drive themselves and often take no time for… nonsense.

Indeed, even their “self-care” time is often linked to pressure-filled goals: lose weight, gain muscle, run that 10K… and even reduce blood pressure. Describe anyone you know?

Nonsense time is time when you are playing. It isn’t tied to a goal. It isn’t because it is good for you. The fact that there is now scientific research that shows the blood pressure lowering quality of listening to music and laughter isn’t the point.

From an EMOTIONAL ENERGY perspective, the body knows the difference between goal-oriented exercises and true, goal-less play. At Zumba class, for example, the people there to get in shape or lose weight have an intensity to them… an intensity that is reflected in their emotional state. Those that Zumba because it’s FUN and they love dancing and celebrating are… lighter.

Which brings us back to nonsense.

Do you need a justification and goal in order to play? To listen to music? To laugh? To sing? To dance? 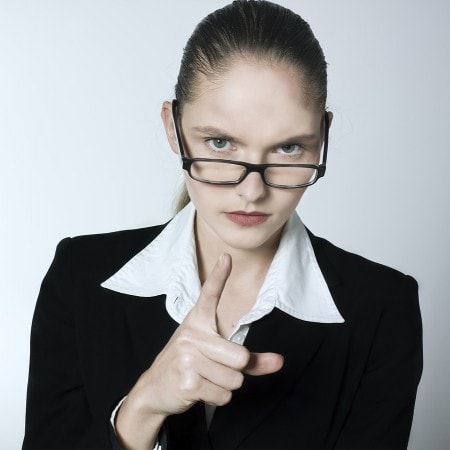 While exploring with our clients, we’ve found that high blood pressure and chronic diseases of all kinds are accompanied by rules and beliefs that block people from spontaneous play and laughter. As humans our actions have to make SENSE to us. Play and laughter and music-for-the-pleasure-of-it are often considered: frivolous, immature, a waste of time, and unimportant compared to other worries… in short, nonsense.

The person under stress is looking for solutions, for escape from the traps of her world and her mind. Laughter and music don’t make “sense” as a solution because such activities live in a different part of our brain… and connected to the free and easy essence of our soul.  The primitive brain, however, wants to keep the pressure ON until safety and security are restored… even if living in a world of constant vigilance and pressure is truly… NONSENSE.

This is where Energy Tapping (EFT) can be a huge assist. (Tapping itself looks so nonsensical… perhaps that even helps!) We tap to give the body-mind permission to let go, to play, to relax, to enjoy without a goal or intention. We tap to clear old rules, too, that keep us stuck inside… far away from the playground.

If you feel on some level that play is immature nonsense, these tapping rounds excerpted from our coaching call, I Want To Play… Isn’t That Foolish?!, might help loosen you up and take the pressure off.

Karate Chop: Even though being playful is immature NONSENSE… So what? I’m going to play anyway.

Even though I convinced myself… that the less playful I was… the more mature and responsible I would seem to the adults… And they would take me seriously… I want to be more playful now… And I’m letting go of this connection.

Top of the Head: It’s immature NONSENSE to play.
Eyebrow: Because it’s frivolous.
Side of the Eye: And foolish.
Under the Eye: And selfish.
Under the Nose: And seriously irresponsible.
Chin: At a certain age you just have to grow up.
Collarbone: And get rid of this play.
Under the Arm: You don’t get playtime once you’re 13.

Top of the Head: Who are you kidding?
Eyebrow: Only children get to have playtime.
Side of the Eye: And if you’re an adult…
Under the Eye: And you’re playful?
Under the Nose: Nobody is going to take you seriously.
Chin: They won’t trust you.
Collarbone: They won’t give you responsibility…
Under the Arm: If you’re playful.
Top of the Head: And that was my rule… That was how I saw things… And I’m starting to see them differently. 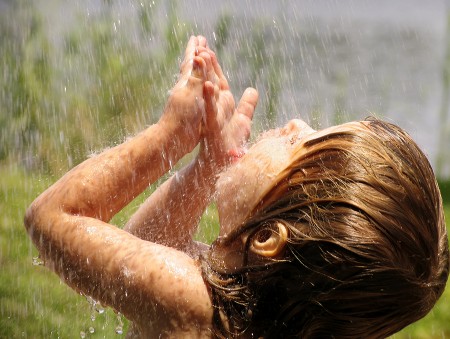 How do you feel about play now?

Playful creation is joyful and easy on the body and mind. If we let go of the rules we have around working hard and being rigid around how we act, we take the pressure off and allow our bodies to have a more youthful energy. Play can raise your vibration as well, so you can be showered with abundance.

If you find it hard to relax and do things just because their fun, join our Group Coaching Program! We love to laugh and we enjoy making transformation playful. We can help you reclaim your youthful spirit and release your old heavy traumas. Sign up today!